Construction has begun on the second and final part of the public park ‘De Stadstuin’ in Ronse. The park, situated on a 11 ha site overlooking the city, is vital part of an important city extension project launched by the city of Ronse in 2011. When completed it will function as a metaphorical “green lung” within the city limits. The gently rolling landscape with grass mounds was created by using excess subsoil from phase I and allows for meandering paths and passive recreation. The multiple paths and an interesting collection of native and non-native (flowering) trees give visitors of ‘De Stadstuin’ a pleasant variety of different perspectives.

Work at De Stadstuin Phase II is expected to be completed in spring 2021. 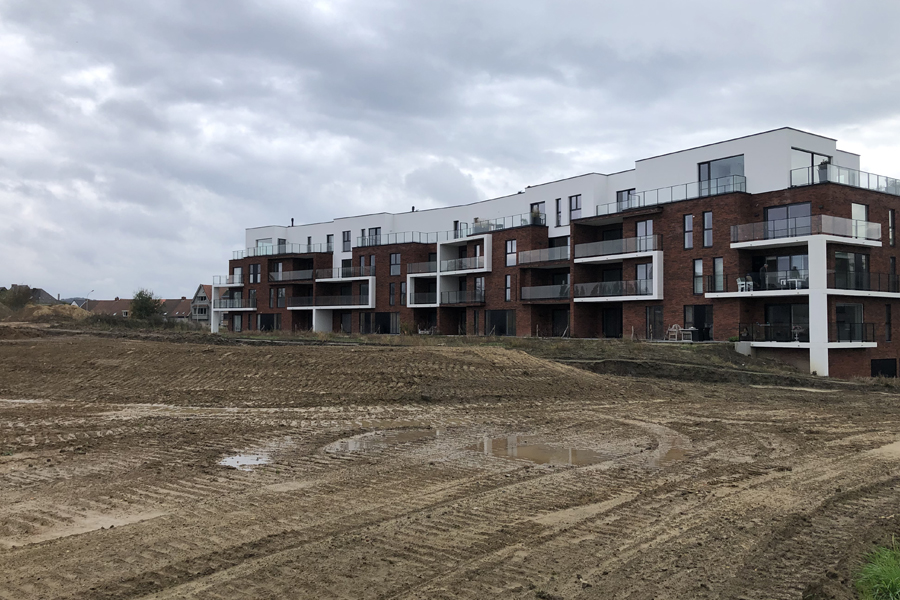 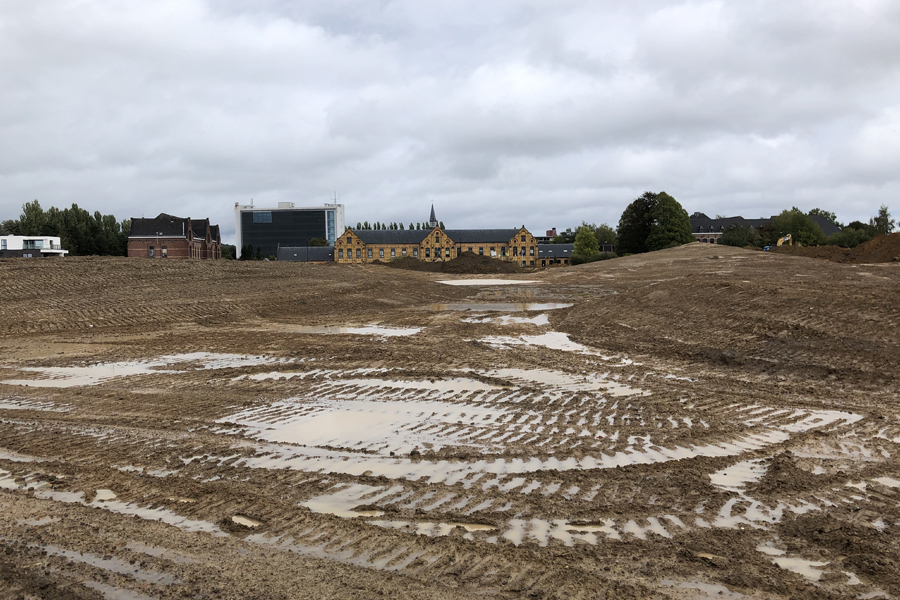