The famous Belgian landscape architect Jacques Wirtz and his sons Martin and Peter designed some of the most beautiful gardens in Europe. Their work, recognized for its distinct management of space and expressive shapes in redwood and yew, combines a modern design with respect for tradition and the spirit of the garden.

In the garden of a private home in Schoten, near Antwerp, in the former house of the gardener on an eighteenth century estate, they created a laboratory in which to experiment on a small scale.

Photographer Marco Valdivia, who has photographed more than one hundred Wirtz garden for a spectacular, successful catalogue released in two volumes, now has his lens directed on this private garden. It has resulted in a unique look on the subtle play of light, space and shape in the different seasons. The manner in which this work lays bare the soul of the Wirtz aesthetic and the feeling with which the poetry and the fragility of nature are displayed, make this book one of the most beautiful photographic studies of the private garden ever. Rather than digital, Valdivia works with film, giving his photos an unparalleled depth and clarity. 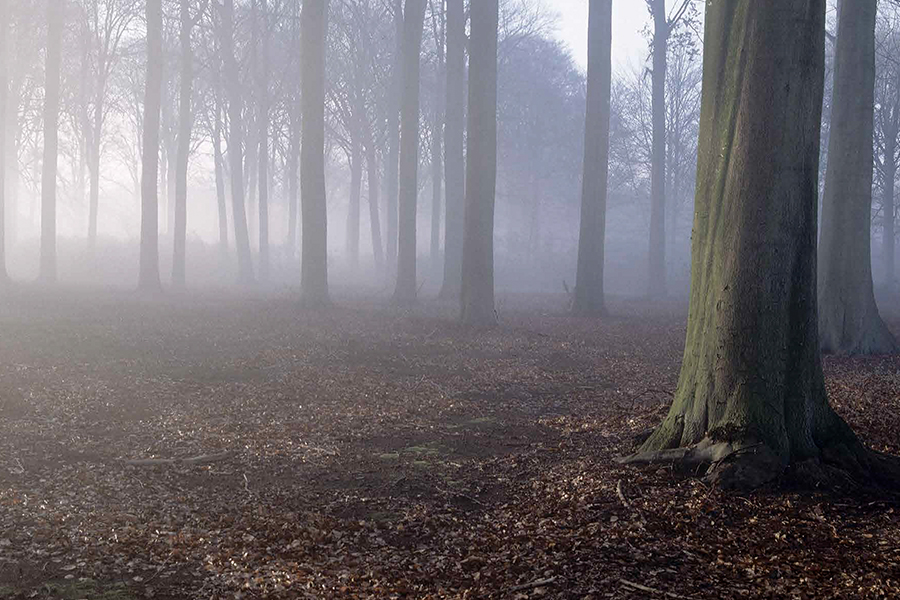 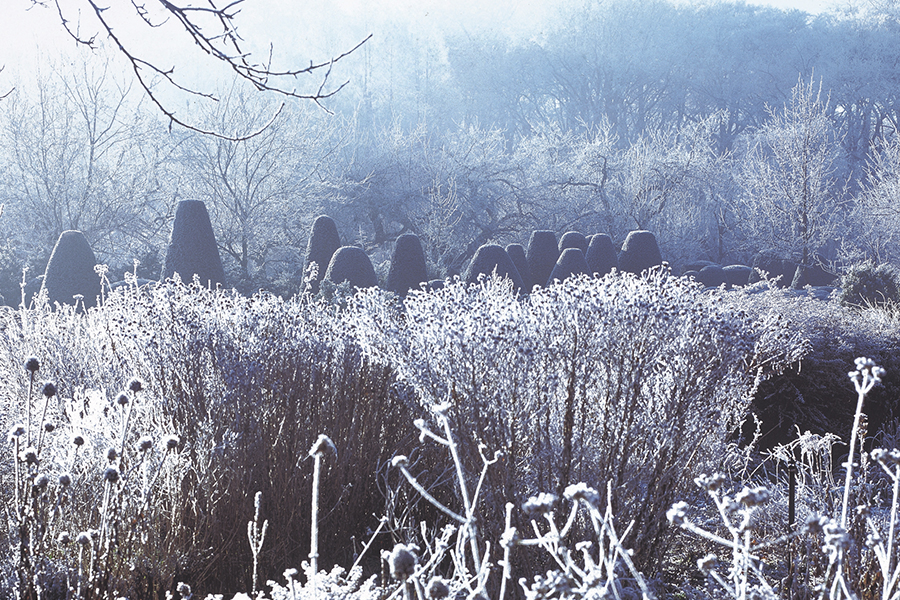 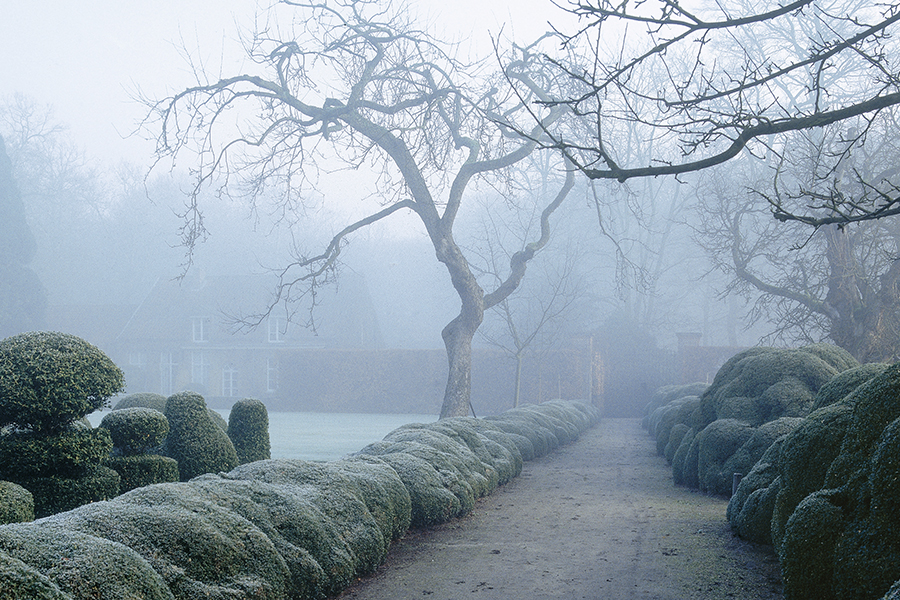 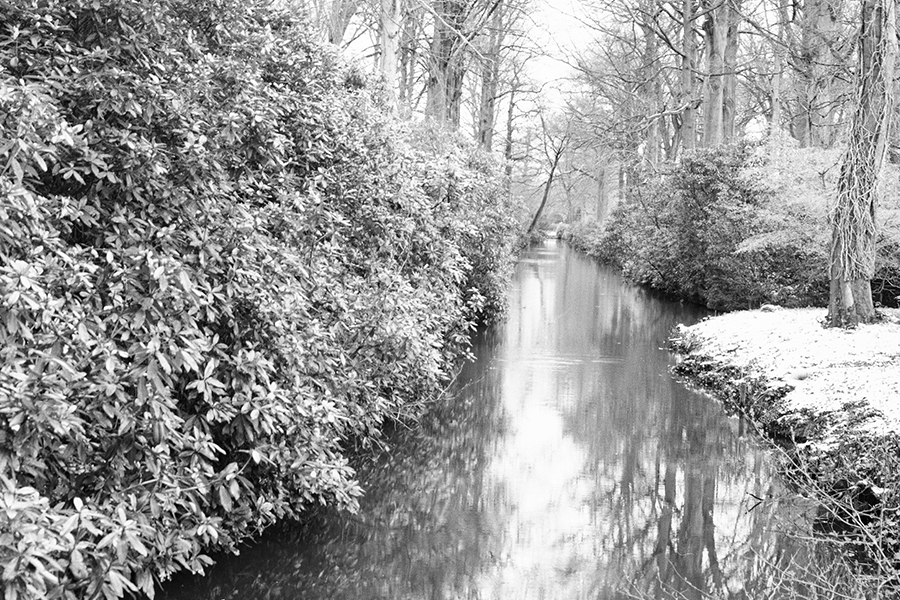